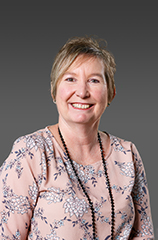 Desley is the Human Resources and Administration Manager for Enrich Life at Life Unlimited.  Desley is an experienced human resource leader and has experience in local government and not for profit sectors.  Born and raised in the Waikato, Desley returned to Hamilton in 2014.

An experienced coach, Desley is passionate about empowering people to be the best they can be. 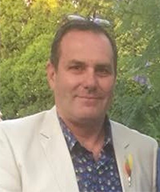 Keith lives with his partner David in Cambridge. He has two grown up children, his daughter Hannah lives in London and son Callum in Wellington.

Keith is a Registered Architect and is the sole in house Architect for the Te Awa Lifecare Village Development in Cambridge and The Grange Lifecare Village in Mosgiel. He previously had his own architectural practice KS Architecture based in Hastings where he grew up and spent most of his life.

Keith has been actively involved with Rotary over a number of years and has held many Club, District and National roles. Keith has relapsing remitting MS and was initially diagnosed over 25 years ago. He is looking forward to being involved with the MS Waikato board.

A passionate traveller and lover of wine and food. Life is a mix of balancing what you can do, doing things you enjoy and putting something back into the community. 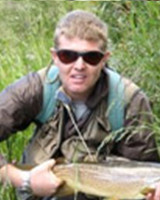 Mark completed five years of study at Waikato University, then went on to further his education with studies through the Securities Institute of Australia.

He has a great passion for the outdoors, and loves to go fly-fishing in the central north Island, and has recently taken to the snow enjoying snow boarding and skiing over the winter months.

Mark is married to Alison and has been a Trustee with MS Waikato Trust since 2005. He is also a committee member with the MS Society of New Zealand. 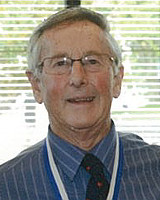 Born into a community minded family Mike commenced his first community challenge at 17 joining a sub-committee of the Auckland City Council.  At 20 he joined Jaycees serving 20 years until retiring as an “Exhausted Rooster”.

Mike served an Automotive Engineering apprenticeship and on completion of this received a N Z Craftsman Training Foundation scholarship to study in Sydney for a year.

Returning from Australia he married Wendy and two years later shifted to Hamilton establishing his own motor repair workshop.  Mike has spent 30 years on the Waikato Branch committee of the Motor Trade Assoc and a similar time on the Institute of Automotive Mechanical Engineers executive.

After retiring from Jaycees he joined Hamilton East Rotary and has enjoyed 33 years serving the community.  He currently chairs the North Hamilton Community Patrol Group working with the Police as “eyes and ears” of the community.  Once a week he is a volunteer driver for the St John Health Shuttle.

Mike looks forward to serving the MS Waikato Board to the best of his ability. 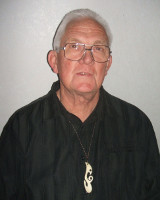 Graham was co-opted to the Board in 2014. He has been part of ME/CFS and Fibromyalgia support group since 2008 due to his wife being affected by these neurological conditions. They have two sons and three granddaughters.

Graham has an MSc and worked at Ruakura as a Technician on Reproductive Physiology and Bloat prevention and as a Scientist on Dairy Hygiene and Quality System development.

He is now retired but works voluntarily in the local community. He is an active student of Te Reo Maaori and tries to follow the Christian ethic.